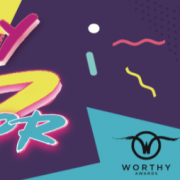 Sponsorships for the 2019 Worthy Awards are still available! Sign up to support this year’s gala & showcase your organization to the area’s communications leaders. Contact Paul Sturiale at paul@paoloac.com to reserve one of the sponsorships today! 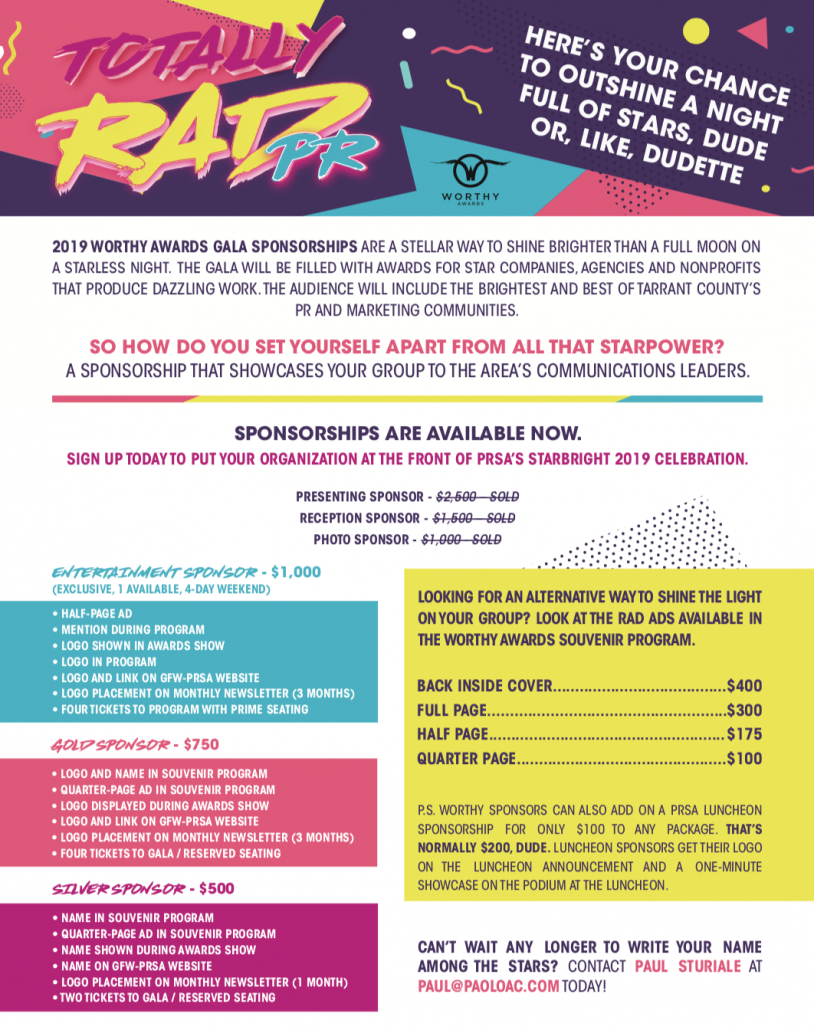 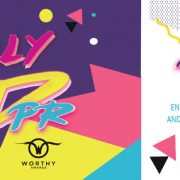 Don’t be a space cadet and miss your opportunity to show the world that you are like, the most bodacious storyteller ever.

It’s gonna be TUBULAR! …But ONLY if you enter! 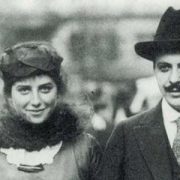 Doris Fleischman didn’t really want to make a name for herself; she just wanted to keep the one she already had.

Born in 1891, the talented wordsmith had honed her skills at Barnard College, where, in her spare time, she lettered in three sports and studied both psychiatry and music. After college, she worked on the women’s page of a New York newspaper.

But the paper was not big enough for her talents or her aspirations. And 100 years ago – sometime during 1919 – Fleischman accepted a job working for Edward Bernays, an incredible achievement for a woman. (In case you’ve misplaced your Public Relations Family Tree, Bernays is widely considered the father of modern public relations; the matriarch is, of course, Kim Kardashian).

In a time when women could not yet vote, Fleischman worked on many of Bernays’ biggest PR campaigns. She also wrote an in-house publication titled “Contact,” which both explained the importance of PR and helped drive the firm’s success.

But Fleischman was more than a PR pioneer; she also was a pioneer in feminism, publicly advocating for women’s equality. And she demonstrated exactly what she meant in 1922. That year, she married Bernays and became an equal owner of the firm. And when they went to the hotel that evening, she signed the registry not as Mrs. Bernays, but under her own name. Reportedly, she also hogged the TV remote control.

Three years later, Fleischman staked another claim for feminism by requesting that she keep her birth name on her passport. As she explained in a letter to the government, “since the purpose of a passport is to establish identity, I assume you will not wish me to travel under a false name.” The government granted her request, and Fleischman became the first wife ever to be issued a passport in her birth name. It was another remarkable accomplishment, especially since “Fleischman” was considerably harder for bureaucrats to spell.

Bernays, ever the PR sage, probably had a hand in encouraging his wife’s actions. But that makes Fleischman’s passion no less sincere. She was a member of the Association for Women in Communications, mentored female students and helped found a competition to develop ways to help women achieve pay equity and greater equality. She also was a member of the Lucy Stone League, which encouraged women to keep their names, and her memoir was titled, “A Wife is Many Women.” To be fair, Fleischman had staff to run her house — but she also was the one running the staff.

Fleischman died in 1980, leaving a profound legacy and remarkable insight. “We thought a name itself had power to confer a separate identity,” she once wrote in a magazine article, “(but) it is the actions of women and the attitudes of men towards them that determine a woman’s status.”