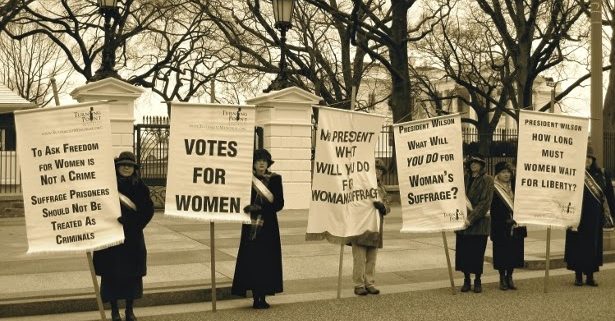 Join us for our next GFW PRSA luncheon on Wednesday, June 12, at Colonial Country...