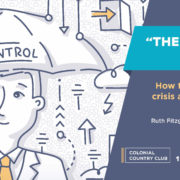 Join us for our next GFW PRSA luncheon on Wednesday, June 13, at Colonial Country Club! 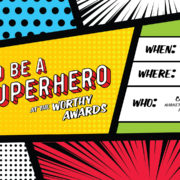 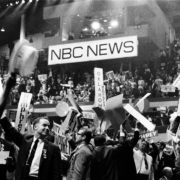 This Month in PR History 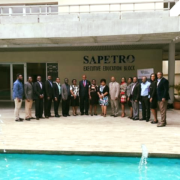 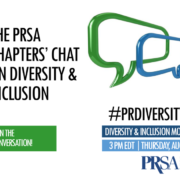 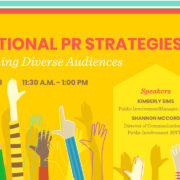 Join us for our next GFW PRSA luncheon on Wednesday, August 8, at Colonial Country Club! 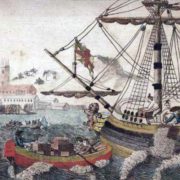 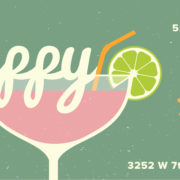 Join us for our GFW PRSA half-day workshop on Wednesday, October 10, at Colonial...

Join us for our next GFW PRSA luncheon on Wednesday, November 14, at Colonial...
Scroll to top